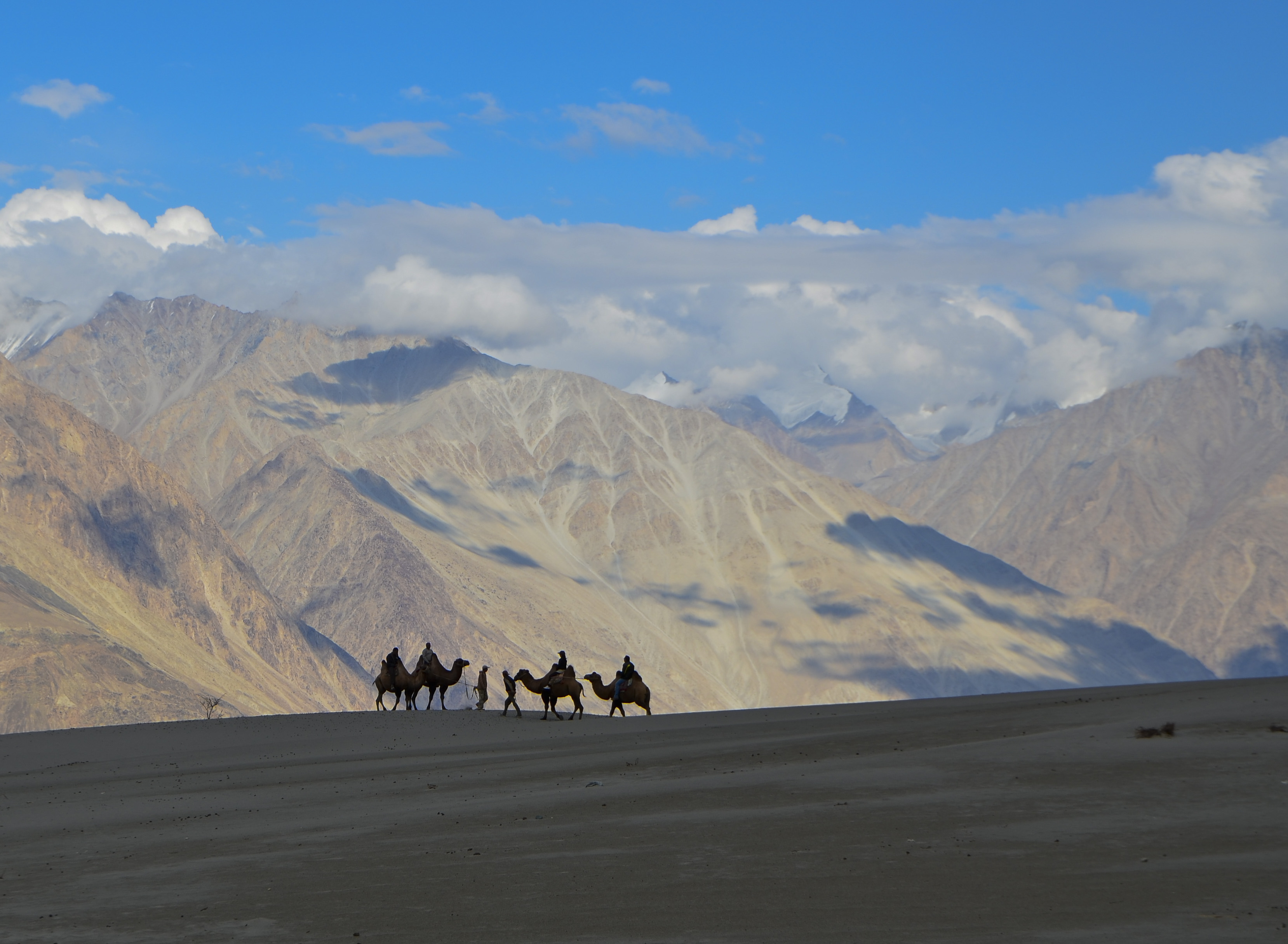 One of the most popular attractions of Ladakh, Nubra Valley has been blessed with several man-made and natural wonders. Due to security reasons, the entire valley was not accessible for the foreign nationals. However, the Union Ministry of Home has now modified the ‘Protected Area Permit’ (PAP) for foreigner nationals, visiting Nubra Valley of the Leh district. This has resulted in a more peaceful scene at the line of control (LOC) in the cold desert of Ladakh. An official spokesman informed, “On the intervention of the Chief Minister Mehbooba Mufti, Union Ministry of Home Affairs (MHA) has decided to relax the ‘Protected Area Permit’ for foreigners visiting various parts of Ladakh and as a consequence foreign tourists will be now able to visit various parts of the Nubra Valley. The necessary notification has been issued by MHA in this regard”. 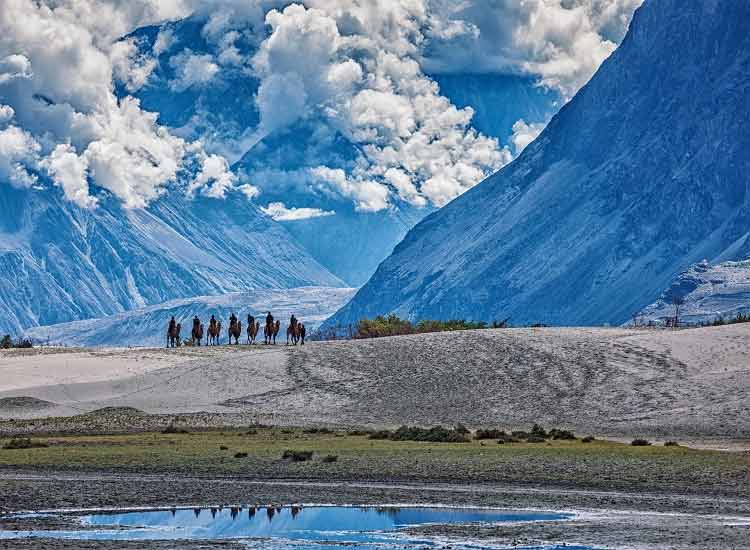 Because of the vulnerability of that area, the foreign nationals were permitted to visit only some areas of Nubra Valley and not the whole of it, in the past. The locals demanded that the PAP must be modified so that more areas of Nubra Valley can come under the sphere of the tourism circuit so that the foreign tourists can explore the entire valley. Placed at an altitude of 10,000 feet above the sea level, the Valley boasts of cascading rivers, Pashmina goat rearing, stunning natural scenery, and splendid Buddhist monasteries.

“There was some restriction in some parts of Nubra. Foreigners were not allowed to visit Turtuk and Yarma. In fact, Tutuk was liberated from Pakistan Occupied Kashmir in 1971. Yerma falls on the way to the Siachen glacier,” said Dr. Sonam Dawa Lonpo, chief executive councilor (CEC) of Ladakh Autonomous Hill Development Council, Leh.

After 35 years, two years back, the government had removed all the inner line permits for Indian tourists and had allowed them entry into sensitive and restricted areas, close to the border in Ladakh. In the year 1978, the system of inner line permit was initiated so that there is no unwanted access to areas which were vulnerable from the point of view of security.

The officials were concerned about the security breach issues as these areas were on the borderline and they wanted the maintenance of security at all levels. Moreover, a number of these areas were home to some of the ancient tribes of India. The Indian government wanted to safeguards them by controlling the movement of tourists in those areas.

But, after relaxation, there is positivity in the air. Dr. Dawa said, “It (relaxing the PAP) will definitely boost the tourism sector in our area. It has been our long pending demand right from the beginning.”

Warm Conversations from the Cold Desert of Ladakh
Petrol Pumps on Manali – Leh Highway : You Should Know Before Traveling!!