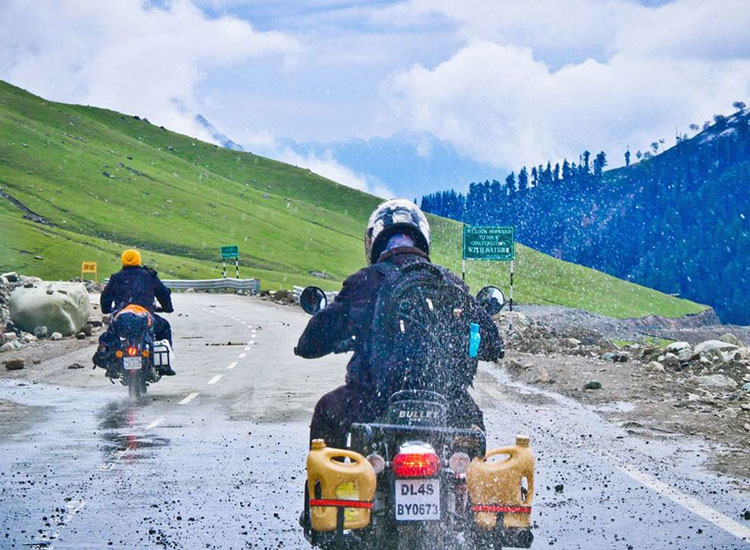 Traveling to Ladakh is going to be more interesting, as new routes open up for travelers and trekkers. The home ministry recently gave a thumbs up to the proposal made by the state government for opening 4 trekking routes and 5 tourist routes in Ladakh. Along with that, the validity of tourist permits has also been increased from 7 days to 15 days. But this comes with a limitation, that the trekkers aren’t permitted to stay overnight on the route for safety purposes. However, the tourists can choose to stay overnight on some of the routes opened for them. Above that, a coordination committee on district level will be made to make sure that the proper management of the old and new routes is being done. The committee will be headed by Leh deputy commissioner and will have members of J&K police, ITBP, and the Army.

On the other, tourist get to explore Chushul-Kartsangla-Mahe, Merak-Loma Bend axis, Korzok-Nurbo-Sumdo-Parangla-Kazaand, Agham-Sharyok-Durbuk, and Durbuk-Shachukul-Tharuk-SatoKargyam Parma-Erath-Chushul. Among these tourist routes, there are some which are true to the setting of Ladakh i.e., they touch the height of 14,000 ft. and are desolate bare ground. These routes are made accessible by fairly navigable dirt roads.

Ladakh has been more than often visited by travelers, which can be easily assessed by the 3 lakh tourists who made their way in summers. Moreover, Man-Merak, Leh, and Nubra are some of the places which are relishing the increase in Ladakh tourism. So far, the tourism industry is touching heights and hence a lot of initiatives are being taken to bring a rise in the economy. The district administration has been making efforts from their end to open up more routes. All of this is done on the constant demand of the locals who also wish to earn by the way of tourism. 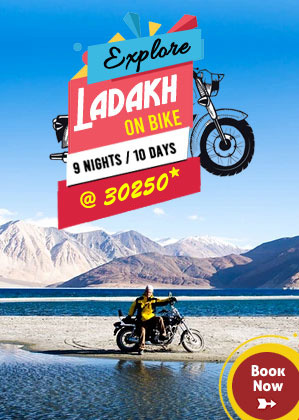